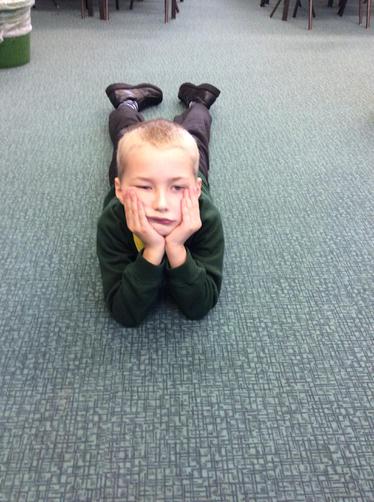 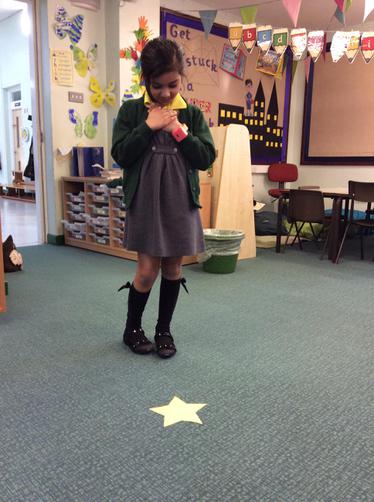 At the moment we have been reading ‘Lost and Found’ and so we were amazed to find that some rooms in the mansion had been transformed into settings from the book so we were able to step into the pages of the book and live the story. We began in the boy’s bedroom, where all of his red and white stripy jumpers were hanging in his wardrobe. Suddenly there was a knock at the door. We slowly opened the door to find a penguin standing on the door step! It was magical. The story continued from there. Like the boy, we raced down to the Lost and Found Office to ask if anybody had lost a penguin and then we got in our rowboat and courageously rowed to the South Pole to deliver the penguin home. Finally, we realised the penguin was lonely and wanted a friend so the day ended with the boy and penguin hugging, just like the book.